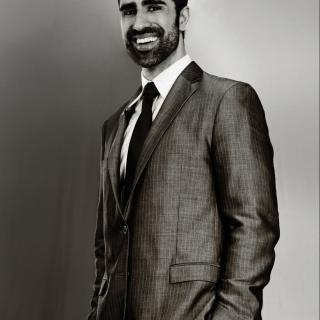 Arvin Vohra is the author of the Equation for Excellence and the Founder of Vohra Method, a private education company based in Washington, DC. 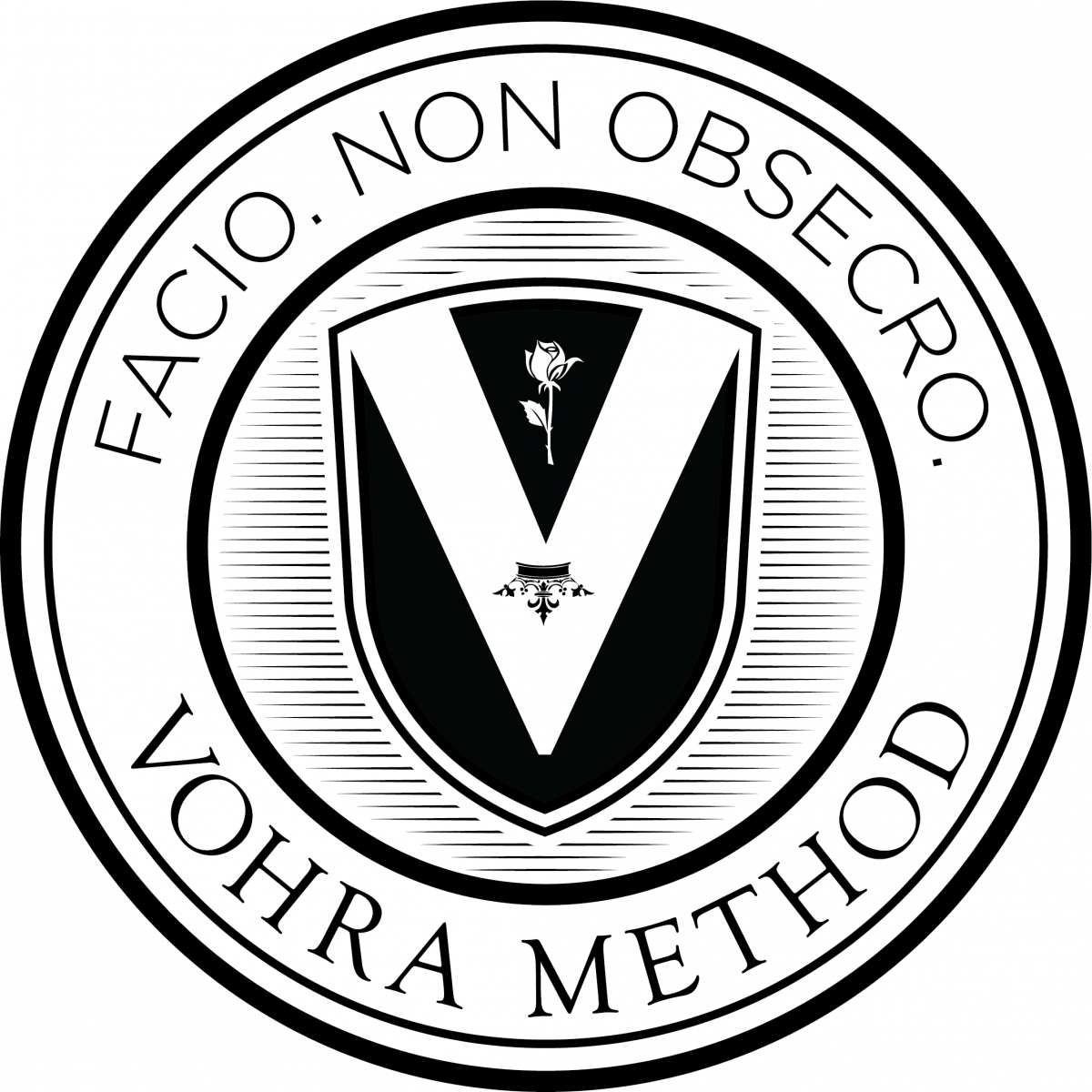 Arvin’s passion for educational innovation began while he was studying at the Landon School in Bethesda, MD. Frustrated by the limitations he perceived in standard education, he began to test the limits of a different type of approach. He learned algebra in a few weeks to advance a level in math and even attended college courses as early as eighth grade. In high school, he received a score of 5 on 10 AP exams to become an AP National Scholar. For 6 of those exams, he did not take the corresponding AP class, and instead relied on the intensive outside study. He was also a National Merit Finalist, with the highest SAT and PSAT scores in his graduating class. On the SAT, he received a score of 790 on both the math and verbal sections. He also received a perfect score of 800 on both the Math IIc and Chemistry SAT II tests. For his efforts, he was awarded the Rensselaer Medal for Math and Science in his Junior year. During this time, Arvin worked actively as a tutor for younger students, most notably at the North Chevy Chase Elementary School.

Arvin attended Brown University, where his passion for educational innovation continued to grow. He worked as a tutor and teacher as part of the Wheeler School’s Aerie Program. At Wheeler, he designed accelerated and nontraditional curricula for students ranging from second to eighth grade. Later, he worked as a consultant for the Hamilton Institute for Learning Differences. After graduating from Brown University with a B.Sc. in mathematics and a B.A. in economics, he received perfect scores on both the GRE and the GMAT, finishing each test with well over an hour to spare. He also passed two actuarial exams in a single testing period while working as an actuary at GEICO.

His books include The Equation for Excellence: How to Make Your Child Excel at Math, and Lies, Damned Lies, and College Admissions.