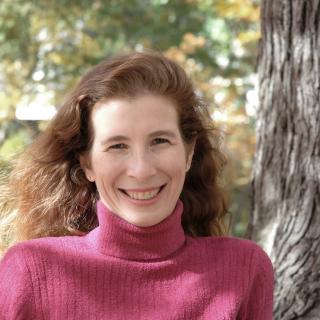 When my son was in 3rd grade, homework was a nightmare. Assignments that were supposed to take 20 minutes took up to three hours, as he complained that it was too hard, he didn't understand it, he couldn't do it, it made no sense, and on and on... He raged, he threw books, he crumpled up his blank papers and cried.

At the same time, he was taking dance classes. In May, he was invited to join the school's pre-professional program the following year. It would mean a much bigger time commitment. I told my son there was no possible way he could do it if homework continued to take three hours a day.

The next day, it took fifteen minutes. Everything that had once been too hard and impossible was now manageable. It was a miracle!

Turned out that what he needed wasn't more time, but less - and an incentive. It was completely counter-intuitive. I assumed he was over-scheduled and had been planning to cut down on his activities. But now he's in 7th grade, and the busier he is, the more efficient he gets with his homework because he knows if he doesn't get it done in the time allotted, he won't be allowed to do the things he really wants.