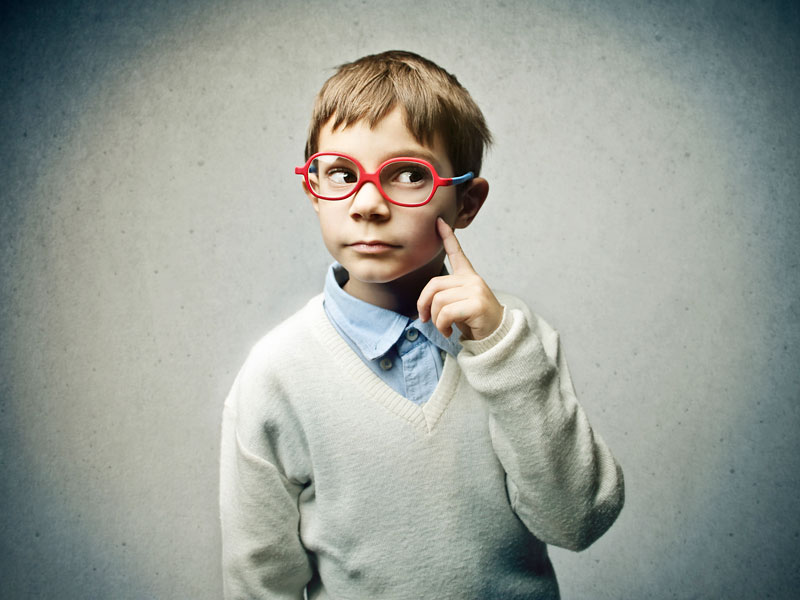 Visual memory is one of the basic components of learning. Poor visual memory skills can have a profound effect on every type of academic learning. However, it may also express itself as a problem in one specific area. It all depends on the individual.

Short Term Visual Memory - Holding something in mind that we have just seen. We use this skill in a variety of ways. Copying from one paper to another. Visualizing ourselves carrying out a task. Remembering a number or name to be used in an immediate task.

Long Term Visual Memory - Visual memory that is recalled from the past.

Long term visual memory also has a profound effect on academics. We use it constantly even if we may not be aware of it.

In reading we use it to connect the word with its meaning. We do this by visually recalling a picture of what the word represents. We do this with non-abstract words. Abstractions reside in another part of the brain.

In writing we need it to remember what the letter looks like that we are about to form. We also use it, along with visual form canstancy, to construct what we want to say.

In spelling, we remember how a word looks to spell it properly.

On the other hand, if auditory skills are poor often students will develop strong visual skills. This is the way our brain and body work, always sub consciously finding ways to compensate. Although this can develop amazing talents it is also highly beneficial to build up all of the micro-skills for proficiency.

Visual memory is also related to visual form constancy. A more specific form of visual memory which describes our ability to visualize three-dimensional objects as the move and are rotated through space.

Just keep in mind that there is a lot of crossover between visual memory, spatial memory, and visual form constancy. When speaking of visual memory a person my really be referring to any of the three.

A student with poor visual memory may show one or more of these signs.

Like any other micro-skill, visual memory can be enhanced by using the proper exercises. Increasing visual memory skills will help with improving academics and overall enjoyment of life. Increased visual memory skills decrease cognitive load in may tasks. Making school work easier and a parents or teachers life much more pleasant. 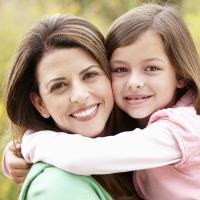